Few figures in global motorsport have made as much of an impact as Penske, 85, who received the award that was created to honor a handful of very special individuals who have not only contributed so much to the sport over a long career, but who will also leave a lasting legacy.

For some people, Penske’s accomplishments in motorsports are evident in the stats. Team Penske’s record is 17 Indy Car Championships, 18 Indianapolis 500 victories, and a total of 231 Indy car wins. Across the NASCAR Cup and Xfinity Series, Penske cars have accumulated 10 championships, three Daytona 500 wins, and 219 wins.

The team’s most recent titles came in Mooresville, NC in both INDYCAR and NASCAR in 2022, thanks to Will Power and Joey Logano, respectively, and this was also the year the team surpassed the impressive benchmark of 600 victories. 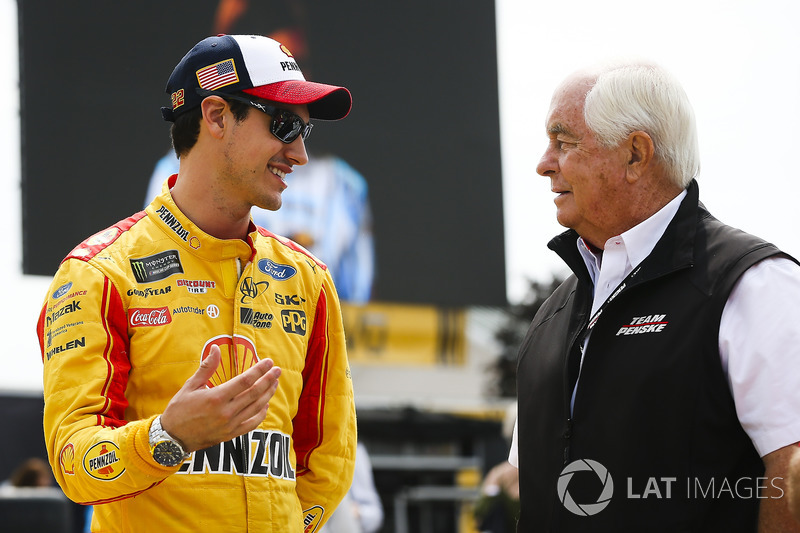 The Penske has won in nearly every category it has ventured into. The team’s original mascot, Mark Donohue, not only scored Penske’s first Indy 500 win, but also dominated Trans-Am and Can-Am. John Watson helped ensure Penske’s brief brilliance in Formula 1, while there were also impressive sports car successes – the Daytona 24 Hours in 1969 with Lola T70 and LMP2 wins, the Sebring 12 Hours overall with a Porsche RS Spyder, and most recently the IMSA championships with Acura.

In the Australian Supercars Series, Team Penske, Dick Johnson Racing and Scott McLaughlin combined for multiple titles before McLaughlin moved to INDYCAR, where after just one season, he became a winner. This proves the depth of McLaughlin’s talent but also shows that despite owning both the Indycar Series and Indianapolis Motor Speedway since 2020, Penske is a competitor who keeps his team sharp and still recognizes huge potential.

In 2023, Penske’s revived sports car arm is teaming up with Porsche again. Given the heritage of both marques, no one would be surprised if the Penske Motorsport-running Porsche 963 first crossed the checkered flag at Le Mans or Daytona, or eventually earned championship honors at WEC or IMSA. 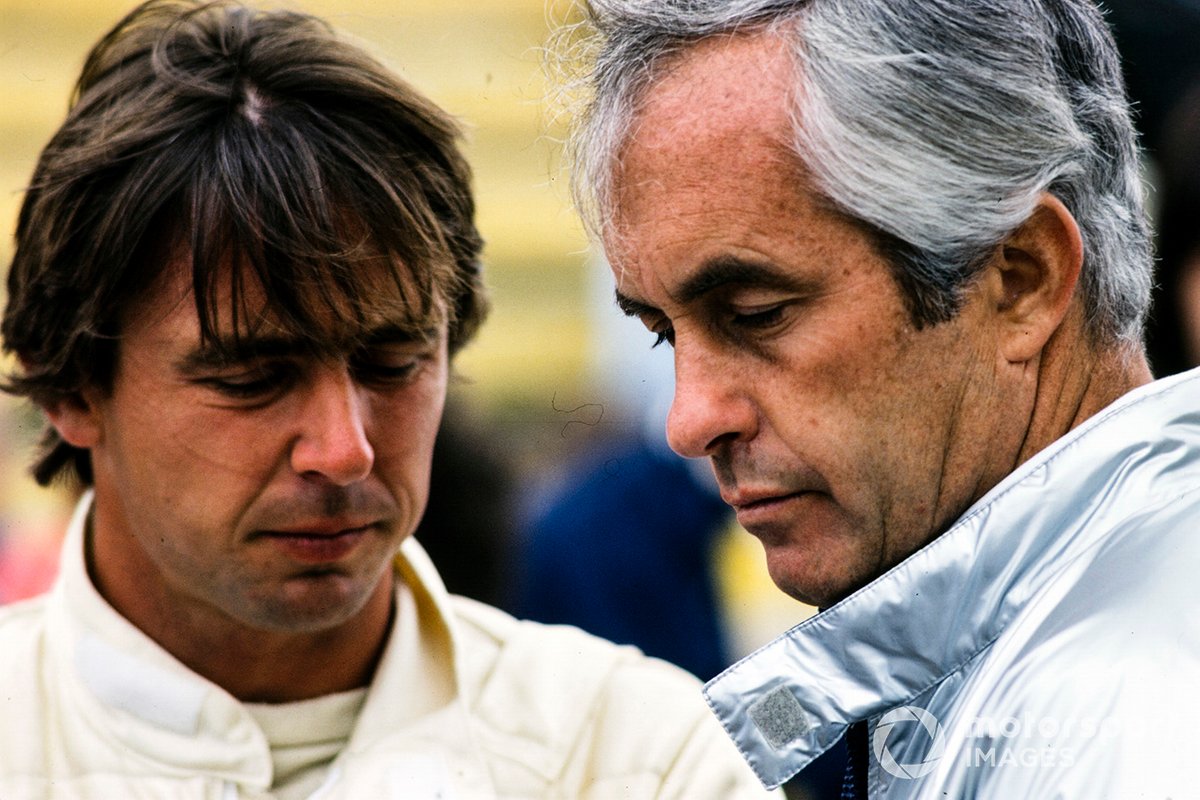 Rick Mears, who won four Indy 500s and three INDYCAR titles for Penske and as a consultant is still with the team 30 years after his retirement, is in awe of his boss.

“Aside from talking about drivers and racing, I usually keep quiet and just listen to Roger,” he says. “The biggest thing about the sport itself, I’m going to have opinions, but no matter what I think, he’s already thought…usually months or years earlier than you think! That’s how he’s always ahead of the curve, and I’m pretty sure it’s the same in his business. That’s why Roger is still so successful.”

Enzo Ferrari used to say that the most important victory for his team in a race is the next. Same for Penske. Team boss Tim Cindric, who joined the team in 1999, says the scale of his boss’ ambition hit hard after his role as Helio Castroneves’ strategist brought glory at Indy in 2001.

“I will never forget, on Victory Lane, the first time we won together,” Cendric recalled. “I said, ‘Wow, that’s 11 for you, but it’s too much trouble for me,’ and Roger says, ‘I want 20. ‘ It put it in perspective at the time; it just wasn’t enough.”

This is what makes Roger Pinsky so special; His desire to never be satisfied with all the greatness he and his team have achieved so far. It’s all about the next challenge, which is why it’s the gold standard of American motorsports. 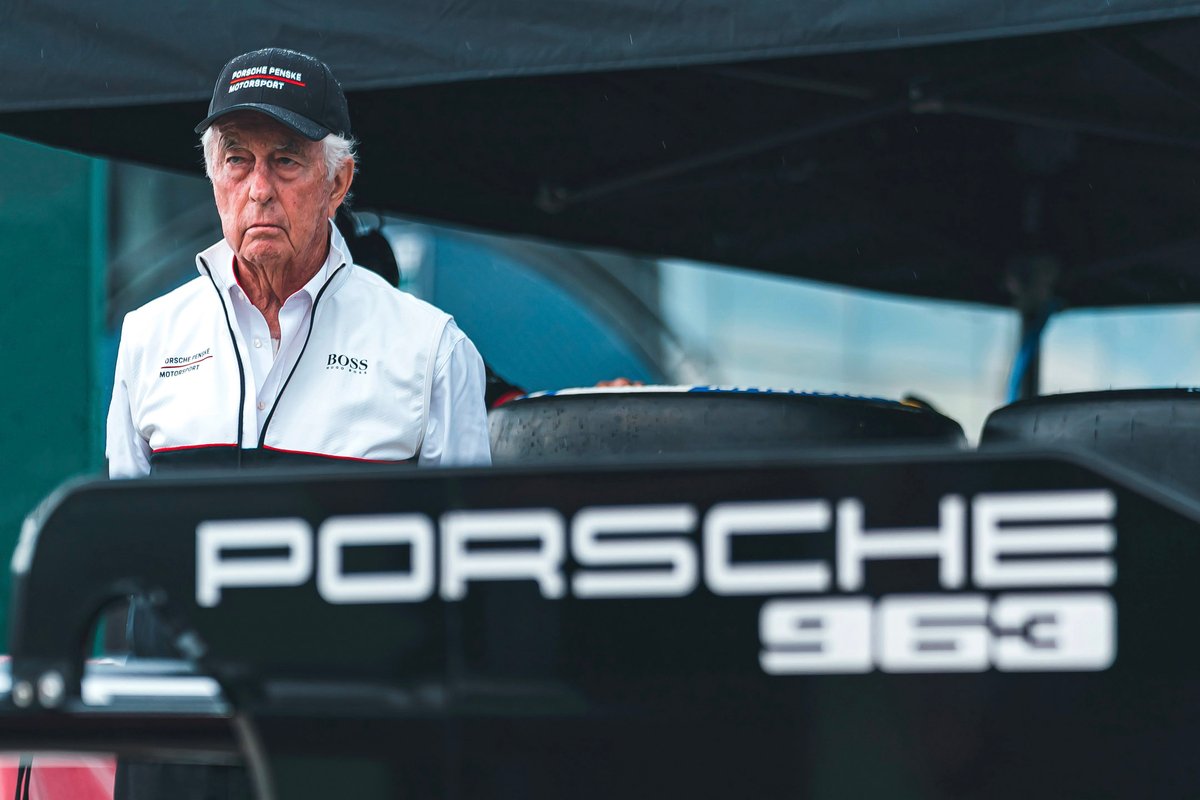